Car Insurance For DUI Offenders: Everything You Need to Know 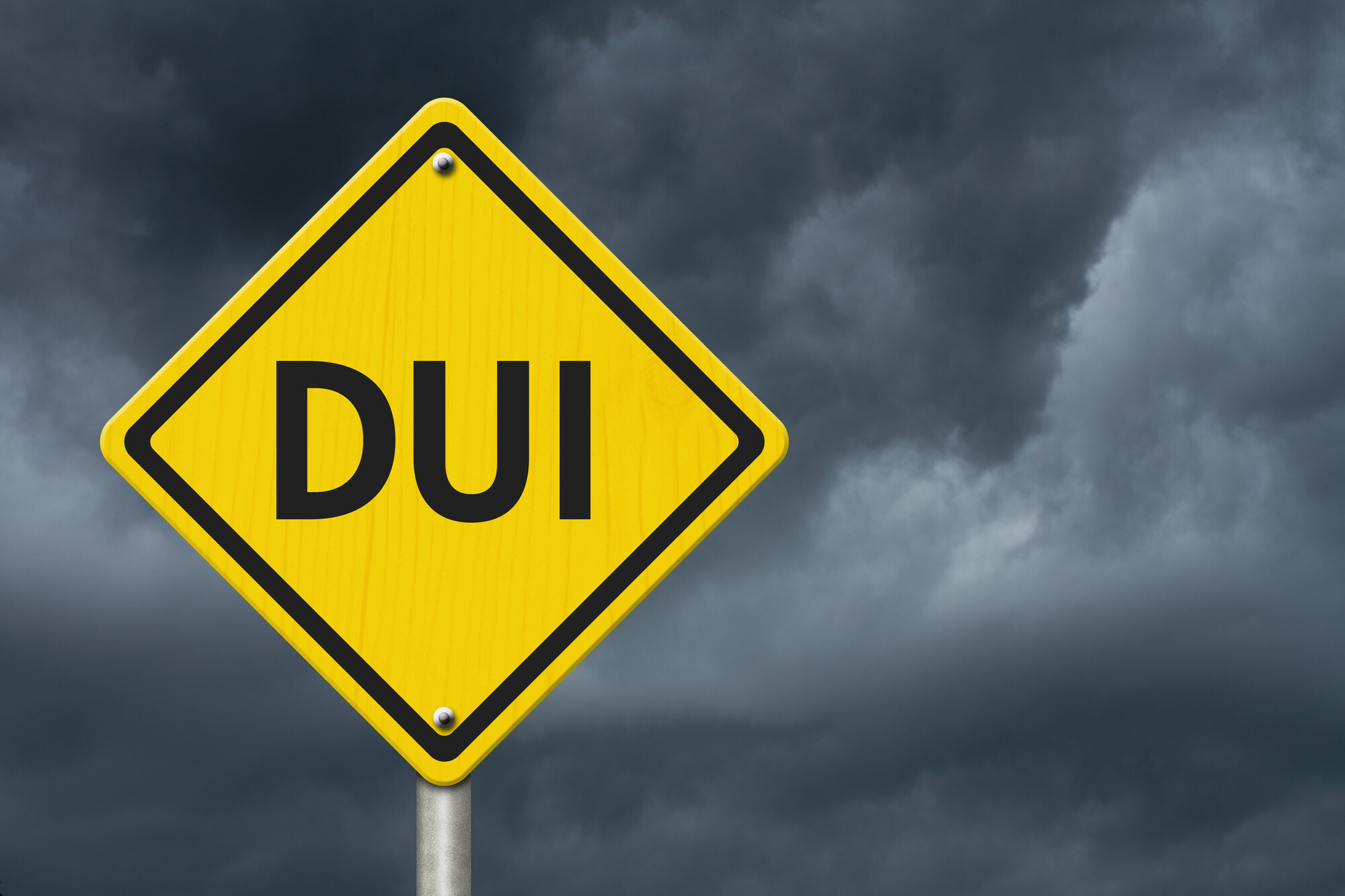 Car Insurance For DUI Offenders: Everything You Need to Know

Driving under the influence is never a good idea. But, if you’ve been arrested for DUI, you’re definitely not alone! According to the National Highway Traffic Safety Administration, approximately 1.5 million U.S. drivers are arrested for DUI each year.

Each of these drivers has to deal with fines, penalties, and possible jail time – and that’s not all! After all is said and done, many are shocked to learn that high car insurance rates for DUI offenders create a whole new issue.

Wondering what to expect from insurance rates after a DUI? The following guide will explain everything you need to know.

Can You Get Insurance After a DUI?

While finding auto insurance after a DUI is certainly challenging, it’s not impossible. You also won’t be able to hide it from your auto insurance company. They will find out eventually, and when they do, your rates will go up substantially.

While the penalties for a DUI in Florida are stiff, convicted drivers will also need to come up with much more money every year for their insurance coverage. In fact, on average, you can expect to pay about 61% more (approximately $1,365) per year after a DUI conviction.

Many companies will also refuse to even consider writing policies for drivers with a DUI, which further reduces your options. If this happens, you’ll be faced with searching for a new insurance policy with two negative marks on your record – a DUI and a policy cancellation.

Regardless of whether your current company cancels your policy, you don’t necessarily want to automatically stick with them. There’s a chance that the company could raise your rates to the point of price gouging. In this case, it’s a good idea to shop around and find out what other options may be available to you.

How Long Will a DUI Impact Your Rates?

A DUI may remain on your criminal record forever. However, most insurance companies only look at your state Department of Motor Vehicles (DMV) records.

In some states, a DUI is cleared from your record in 5 to 10 years. However, in Florida, a DUI stays on your driving record for 75 years.

That doesn’t necessarily mean that you’re stuck paying higher rates forever. Each insurance company generally has a specific “look-back period,” which is the time frame when they’ll check for marks on your driving record.

Usually, this ranges anywhere from three to seven years. If your DUI conviction happened further back than your company’s look-back period, then it likely won’t impact your policy rates.

Many states also require drivers with a DUI to obtain an SR-22 form from their auto insurer. This means that the state has deemed you to be a high-risk driver and requires you to prove that you carry at least the state-required minimum liability insurance coverage.

Generally, you’ll have to submit this form to the DMV for three to five consecutive years. The cost to file this form is generally low, but people who need them will pay much higher insurance premiums.

If your current insurance company doesn’t offer SR-22 filings, then this could be another reason why your policy would be canceled or non-renewed. When this happens, you’ll need to find new coverage, which will likely also result in higher insurance rates.

If your policy lapses or is canceled during the time that you’re required to carry an SR-22 and you become uninsured, there’s a good chance that your license will be suspended again. At that point, you’ll need to pay another fee to have it reinstated and could end up paying even higher premiums.

Tips for Handling Auto Insurance After a DUI

The moral of the story here is that it pays to stay on top of things from the moment you receive your DUI. Shop around for the best prices you can get, make sure you file all required paperwork, and avoid a policy lapse at all costs.

Don’t assume that your insurance company automatically files the SR-22 each year, even if they say they will. Ultimately, you’re responsible for making sure it’s filed, so keep track of your due dates and contact the state to confirm that it’s been filed.

Making these small efforts will make a huge difference in saving yourself money and preventing headaches.

It’s also important to note that if you move to another state while you’re required to carry a Florida SR-22, this requirement doesn’t go away. You’ll need to make sure that your insurance company is willing and able to complete an out-of-state filing on your behalf. This additional requirement could also result in a higher premium as you may have trouble finding a company that’s willing to accommodate you.

It’s no secret that DUI insurance rates present a real challenge. However, when you know where to look, car insurance for DUI offenders doesn’t have to be a major hassle.

At Staybull Insurance, we can take care of all your high-risk auto insurance needs. Give us a call at 7725-924-0854 or complete our convenient online form to request a fast and free policy quote.